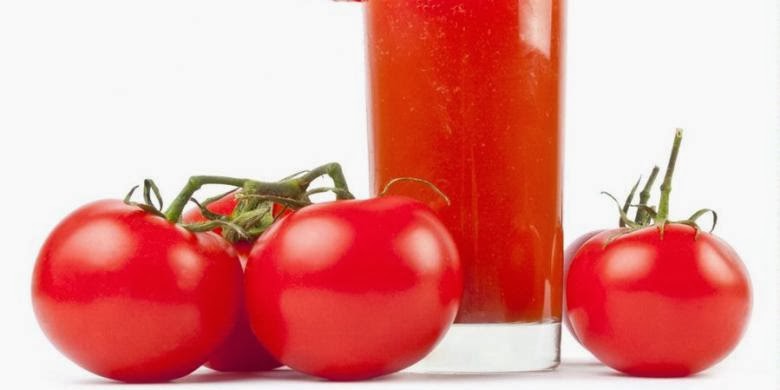 Recent studies have shown that consumption of tomatoes can increase the level of hormones that play an important role in the metabolism of sugar and fat in the body. A diet rich in tomato intake cuts risk of breast cancer in women who are potentially affected by cancer.

The study, published in the journal Clinical Endocrinology & Metabolism showed that women who were randomly assigned to eat tomatoes and tomato products of food ( containing 25 milligrams of lycopene per day ), increased levels of hormones that regulate metabolism or adiponectin.

“The benefits of eating lots of tomatoes and tomato -based products, even in the short term, is a testament to our findings,” said researcher Adana Llanos, assistant professor of epidemiology at Rutgers University.

He continued, ” Eating fruits and vegetables, which are rich in essential nutrients, vitamins, minerals, and phytochemicals such as lycopene, showed significant benefit. “

This study also shows an increase in adiponectin levels may help prevent breast cancer. It is associated with obesity were identified as risk factors for breast cancer.

“Based on these data, we believe that regular consumption of fruit and vegetable servings recommended appropriate can be a form of breast cancer prevention in people who are potentially affected by cancer,” said Llanos.

The study involved 70 postmenopausal women at high risk of developing breast cancer. They have a body mass index ( BMI ) of 25 to 42, which indicates overweight and obesity. Respondents also had a history of breast cancer in her family.

After 10 weeks on a diet of tomatoes, researchers found that adiponectin levels increased by nine percent. The increase in this hormone higher in women who have a lower body mass index. Other evidence suggests, adipocentin levels tended to decrease after the female respondents eating soy products for 10 weeks.

” It is not known clearly about the decrease in adiponectin after soy intervention in this study. Further research is needed to clarify this matter, ” wrote the researchers.