Breast Cancer Can Appear Without Lumps

Breast cancer is always identical with the lump that grows around these sensitive organs. However, not all breast cancers in the form of lumps, no bumps at all because cancer can also raged. 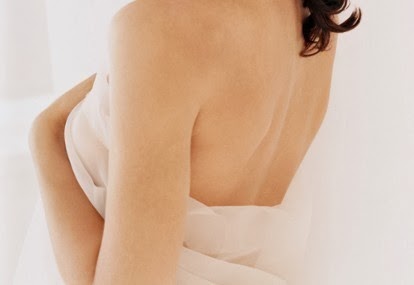 “There is a breast cancer that no lumps at all. There were 20 types Breast cancer, the majority of that cancer with a bump., But no such thing as inflammatory breast cancer, ” said Dr.. Alfiah Amiruddin, MD, MS, consultant breast surgeon of RS Mitra Kemayoran, in the event Corporate Gathering & Health Lecture : ‘ Recent Trend Breast Surgery ‘ at Hotel Royal Kuningan, Jakarta.

Unlike other types of breast cancer, Dr. Alfiah explained that this type of cancer does not show any bumps at all. Symptoms usually indicated inflammation (inflammation) such as insect bites.

“There’s no bump at all but instead the most malignant, ” added the doctor. In this type of cancer, cancer cells do not form lumps in the breast, cancer cells actually reverse blocking lymph vessels that normally keep the lymph fluid moving in the breast, as reported by WebMD.

When the normal flow of lymph fluid is blocked, can make the breast looks red and swollen and feels warm, as if it is infected and inflamed. Swelling can also cause a lot of small dimples in the skin.

Because without any symptoms such as a lump, this type of cancer is often diagnosed late and usually have spread to the other organs.

“For that reason, important to do screening for women aged over age 40, especially if a family history, mother, aunt or grandmother who had breast cancer, it was moved up one step, ” said Dr. Alfiah.

According to Dr. Alfiah, for women over 40 years should have a screening mammogram every year or. Thus, it will be known if there is calcification in the breast, which was able to indicate the presence of cancer.

” Do not wait until there is a lump, ” said the doctor